Does Alcohol Kill Bed Bugs And Their Eggs? 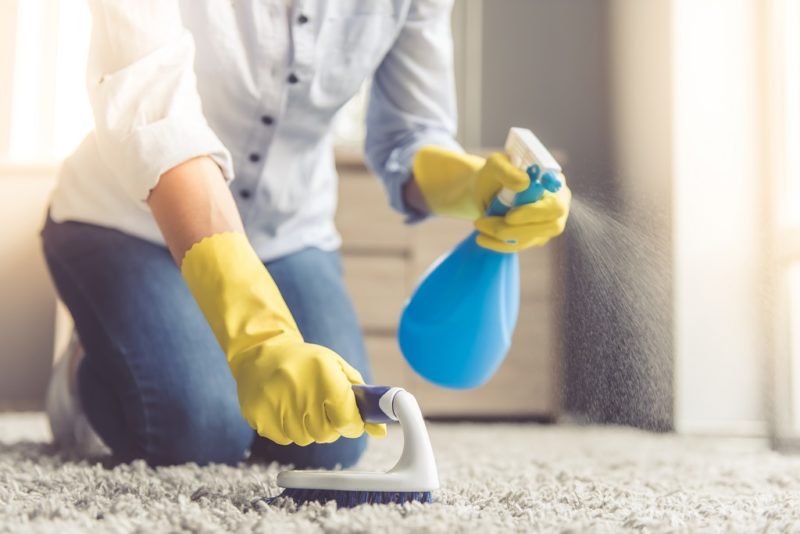 Does alcohol kill bed bugs? Once you see a bed bug loitering around, it is only a matter of time before entire generations of that one, bed bug become unwelcome guests in your living space.  At such times, people often resort to any means available to get rid of them.  One such question that might arise out of desperation is, does alcohol kill bed bugs?

Now the simple answer to this question is, Yes.  It does, but nothing is ever so simple and easy.  Though alcohol does kill bed bugs, there are numerous reasons you might want to use it or still others that might make you rethink your decision.

Alcohol is fruitful in killing bed bugs quickly. The homeowners have the option of choosing isopropyl. It is also named rubbing alcohol. The chemical effects of alcohol will kill the bugs from inside and dry them quickly. Aside from that, it is essential to know the pros and cons of alcohol.

Before trying any remedy, you must be aware of the facts and figures associated with it. Not all the people like to use alcohol because of its smell. With some research, you will get knowledge about which way alcohol can be effective and whether it is harmful to you or not.

How does the alcohol work?

Isopropyl, which we more commonly know as rubbing alcohol does kill bugs.  Alcohol first attacks the other shell of the bug.  Once this protective covering has been breached, the bug is now exposed to the chemical effects of alcohol.  A second spray of the hazardous chemical will attack the insides of the bug and dry it up completely.  Thus the bug begins to dry up from the inside.  Most bugs cannot survive such hazardous circumstances and will die in a few minutes of contact with alcohol.  Hence, it is safe to assume that alcohol has proven to be one of the few solvents that act directly on bedbugs.

What Are The Disadvantages Of Using Alcohol To Kill Bugs?

You might wonder why more people aren’t using this amber liquid that is so easily available to get rid of the bed bug menace.  Listed below are the reasons why:

Reasons to avoid alcohol usage: Rubbing alcohol does have the ability to act on bedbugs.  However, it is for you to decide if you want to go down that way.  Keep in mind that bugs grow resilient to weak chemicals pretty soon.  Hence, if the infestation is still in its preliminary stages, you might want to give the alcohol idea a try.  If it is already advanced though, you might want to call in the professionals and let them handle it the way they see fit.

You might also want to keep in mind that spraying alcohol on bugs is not a practice that is recommended by any of the professional bed bug handling agencies.

So, at the end of it, does alcohol kill bed bugs? Yes, it does.  Do you want to use it to handle the colonies in your own house is a question that only you can answer after reading our article.

Can Chiggers Live in my Bed?

How to get rid of Chiggers?

How To Get Rid Of Scabies On Mattress – For Good?

Are Roach Droppings Harmful? – Ways To Deal With Them

How To Get Rid Of Roach Infestation For Good?

Previous articleHow Can You Get Bed Bugs Lets See The Ways
Next articleChigger Bites – Treatment, Prevention, Pictures and Information

How Fast Do Bed Bugs Multiply?

How Do Bed Bugs Reproduce? Is There A Specific Season?

How To Stop Bed Bug Bites From Itching