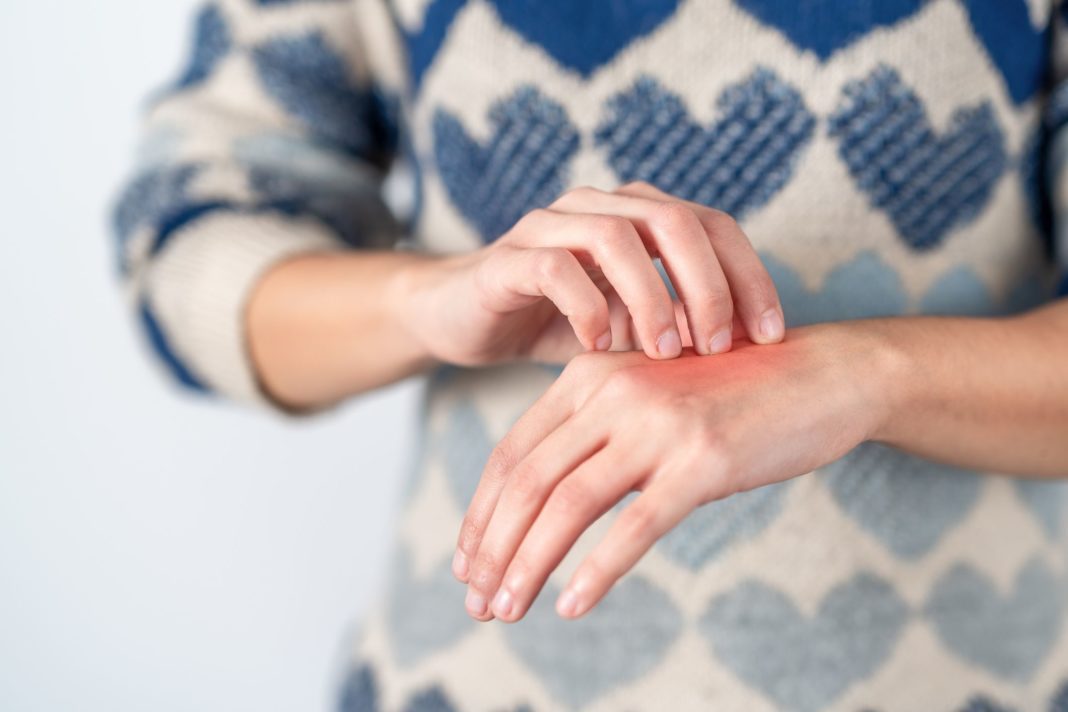 Chiggers are tiny creatures that cause chigger bites. These mites can not be seen by the naked human eye and they are about 0.4mm. Chiggers do not bite instead they cause holes within the skin, which are very painful. These holes help them to eat the inner skin and cause swelling.

If you’ve ever had Chigger bites, it’s not an experience you’ll soon want to have again. Chigger bites are incredibly uncomfortable, and unfortunately often occur in the most, shall we say, uncomfortable locations“.

Do you have Chigger Bites?

While Chigger Bites are what most people call them, they are, in fact, not “bites” as we think of them at all.

Chiggers, instead of actually biting, form a hole in your skin and proceed to consume small portions of the inner skin.  This process causes severe irritation and often swelling in most people and animals.

The area of irritation, where the severe itching occurs, is often referred to as a Chigger bite and shows itself as a red, pimple-like bump.

These bumps often occur in numbers and are close to each other, resembling a skin rash (see photo to the right of a young female covered in Chigger bites).

Determining that you actually have chigger bites at first can be a bit difficult, as Chigger bites often look like many other bug bites, including flea bites and bed bug bites.  In fact, Chiggers and commonly confused with bed bugs.  But they are very different.

There are a few distinctive traits for chigger bites vs many other bug bites. These include:

Like other bug bites, a person’s individual symptoms can vary based on the person’s reaction. Chigger Bite reactions are a combination of:

The bottom line is, you’ll have:

What is a Chigger? 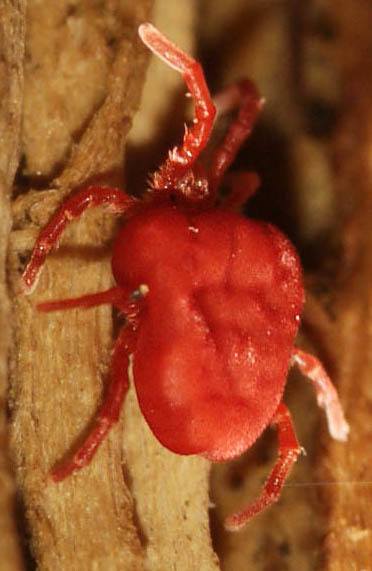 Chiggers are tiny mites that are actually in the same family as spiders and ticks.  Chiggers are so small that they are tough to see with the naked eye, at only about 1/60 inch (0.4mm).  What does help is that Chiggers are orange-red in colour, making them easier to see.

Chiggers live in grasslands and forests, often around damp areas.  They can be found in:

So yea, pretty much anywhere.

Chiggers are most prevalent in early summer, as the grass begins to grow and temperatures warm up.  Read more about Chiggers.

Why Do Chiggers Bite?

As we mentioned earlier, Chiggers don’t actually bite.  They instead get on your skin and form a hole so they can access the softer skin under the surface.

They then inject their saliva into that hole.  Their saliva contains an enzyme that almost immediately begins digesting your skin, and the Chigger feeds.

Chiggers are not insects but mites, and therefore primarily feed on skin.  In fact, they are closely related to spiders and ticks.  Human skin is preferred as their preferred food, but they can feed on other skin from animals such as dogs, rabbits, rodents, and more.

Chiggers remain on your skin for about a week before they drop off, leaving behind the itching, swollen welts that have a very distinctive look and pattern.

Be sure to browse our Chigger Bite Pictures page, for lots of photos, from the web and submitted by our readers. 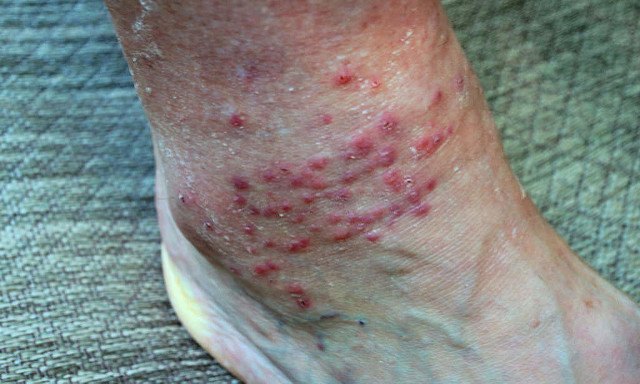 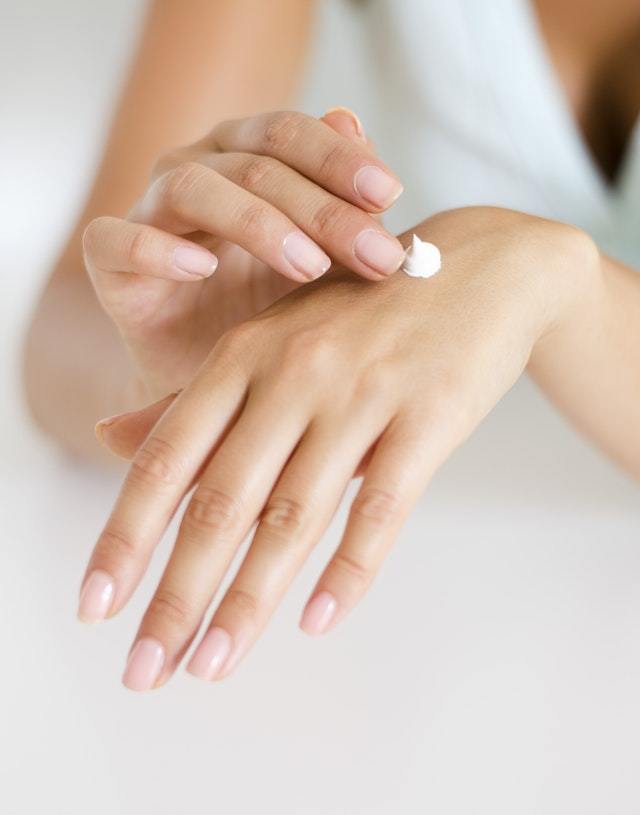 Treatment of Chigger Bites is similar to other insect bites.  The following treatments work very well:

If Chigger Bites do not get better on their own within a few days, we recommend seeing a doctor as you may be having a more serious allergic reaction.

The key to effective treatment is to treat the bites as soon as possible.  The longer they go without being treated, the worse they will get.

Chiggers are so problematic that there are even specific products targetted at preventing and treating Chigger Bites:

How to Prevent Chigger Bites?

The single most effective way to prevent Chigger Bites is to avoid going into areas where they live.   We realize, though, that given how pervasive they are, this isn’t easy.

Before venturing out into a potentially Chigger infested area, be sure to:

If you think you’ve been in a Chigger-infested area, once you return home, immediately remove all of your clothing (including undergarments), and put them into a hot wash.  This will remove and kill any Chiggers on your clothing.

You’ll then want to immediately take a shower or hot bath, and wash vigorously with soap, to kill and remove any chiggers on your skin.  Pay particular attention to your feet, legs, groin, and genital areas. 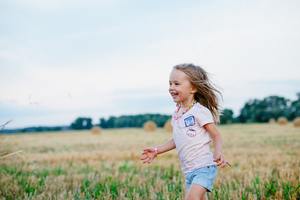 What are Chigger Bugs? (6 Ways To Get Rid Of Them!)